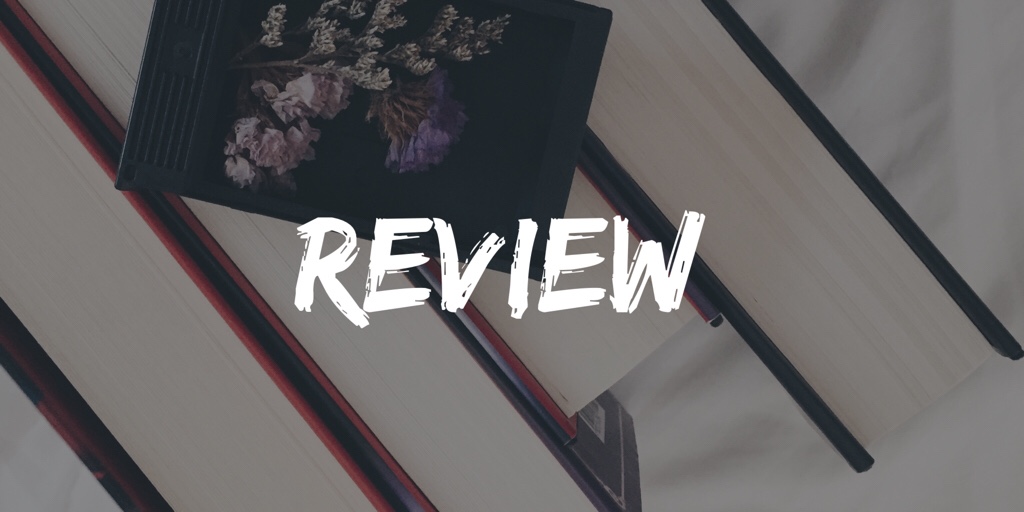 In the captivating start to a new, darkly lyrical fantasy series, Tea can raise the dead, but resurrection comes at a price.

When Tea accidentally resurrects her brother from the dead, she learns she is different from the other witches in her family. Her gift for necromancy means that she’s a bone witch, a title that makes her feared and ostracized by her community. But Tea finds solace and guidance with an older, wiser bone witch, who takes Tea and her brother to another land for training.In her new home, Tea puts all her energy into becoming an asha-one who can wield elemental magic. But dark forces are approaching quickly, and in the face of danger, Tea will have to overcome her obstacles and make a powerful choice.

even though there’s a lot of information i had to retain in the first few chapters, it didn’t throw me off because the setting was insanely captivating. rin chupeco’s writing style is descriptive which amplified the fascinating world the book is set in. i was entranced. the history was a little dense and overwhelming at the beginning but once i gotten familiar with it, everything clicked easily. i couldn’t put the book down. it was that addictive. it has been a while since i’ve been enraptured by every single aspect in a fantasy novel. the bone witch has a culturally rich world with tons of potential to explore in future books. rin chupeco used little details to enhance the beauty of the world and to allude at the underlying darkness of it too. i’m in love with the intricate world building.

in between each chapter when she’s 15 years old, there’s small snippets of future Tea at 17 years old. i was always intrigued to continue reading because i wanted to find out what had happened that forced her to become the way she was in the future. as she talked to the storyteller, everything felt heavier, more somber and darker. she seemed like a whole other person. i want to know what happened to make her that way in just two short years. i’m curious about her motives and i’m looking for answers to her love interest. i knew that i shouldn’t be surprised at who was with her at the end of the bone witch but i still gasped out loud.

i’m not a person who likes reading about love triangles but rin chupeco made me excited about it???! what kind of magic is this!! the love interests are going to leave me in a bind. rin chupeco basically reverse psycho-ed me because the book ended with the reader knowing who has her heart, and now i’m so goddamn curious about how they got together and why he’s in that state. SO MANY FREAKING QUESTIONS. not just pertaining to him and how their love developed but ALSO, WHAT IS SHE PLANNING AND WHY IS SHE LIKE THAT??

❝ But the world will always look different when you open your eyes to where you previously refused to see. ❞

since it’s written in a way where we know about tea in the past and present, tea is portrayed as a morally-grey character. in the future, she’s more twisted and dark like a villain/anti-hero. after resurrecting her dead brother by accident, she’s thrust into this unknown world of dark magic. i liked fox and their brother-sister relationship. they are both fiercely protective and loyal to each other. other side characters like polaire, lady mykaela, althy and likh are interesting people to read about too. each of them are playing roles important in tea’s life whether they by providing her with friendship, information or strength.

i need to have the questions answered. i’ve never felt this compelled to continue a fantasy series in a long while. did rin chupeco magicked all their books because i’m super invested. this is the first time i’ve read their books after hearing compliments about them. now, i’m a fan.

“Then perhaps we should carve a world one day where the strength lies in who you are rather than in what they expect you to be.”