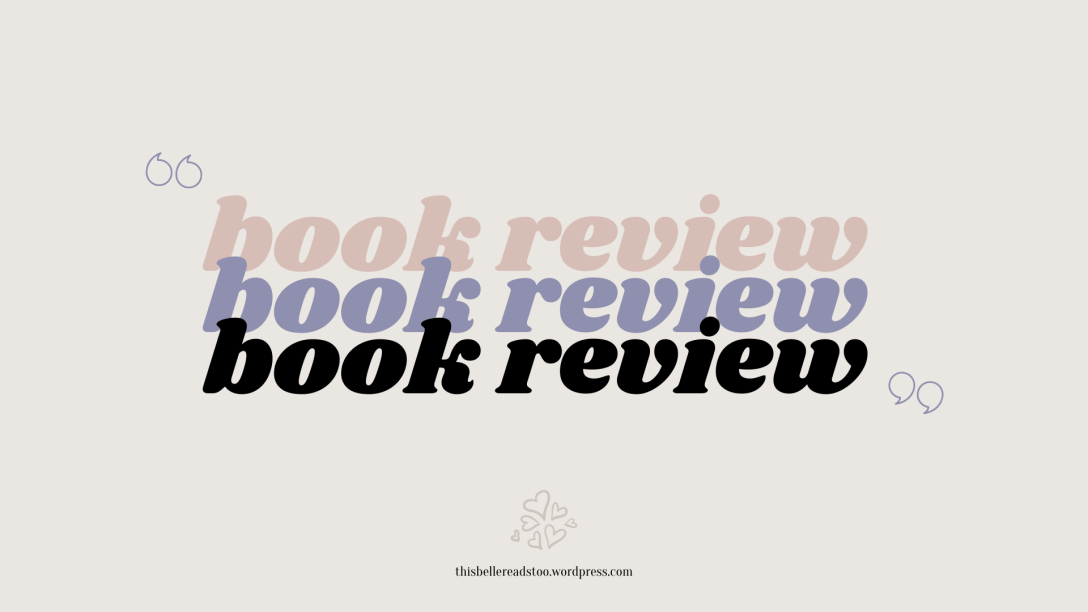 A Darker Shade of Magic by V.E. Schwab

Kell is one of the last Antari—magicians with a rare, coveted ability to travel between parallel Londons; Red, Grey, White, and, once upon a time, Black.

Kell was raised in Arnes—Red London—and officially serves the Maresh Empire as an ambassador, traveling between the frequent bloody regime changes in White London and the court of George III in the dullest of Londons, the one without any magic left to see.

Unofficially, Kell is a smuggler, servicing people willing to pay for even the smallest glimpses of a world they’ll never see. It’s a defiant hobby with dangerous consequences, which Kell is now seeing firsthand.

After an exchange goes awry, Kell escapes to Grey London and runs into Delilah Bard, a cut-purse with lofty aspirations. She first robs him, then saves him from a deadly enemy, and finally forces Kell to spirit her to another world for a proper adventure.

Now perilous magic is afoot, and treachery lurks at every turn. To save all of the worlds, they’ll first need to stay alive.

in this world, four londons exist: grey, red, white and black, and only the antari can travel between them. the state of magic in these londons differ. red london, where kell grew up in, is balanced and full of magic. white london, while magical, is corrupted under the ruling of a pair of twins. nobody travels to black london anymore after a horrifying accident. in grey london, where we meet lila, magic doesn’t’ exist. essentially:

v.e. schwab masterfully crafted a world where these four londons are unique and stunning in their own ways. it was a pleasure exploring the places through their lens of interesting characters. one who has never traveled anywhere else and another who has a penchant of smuggling artifacts back after traveling.

the person i truly adore in a darker shade of magic is delilah bard, and of course, kell comes close in second. there’s so much more to lila than expected which made her even more of a badass. lila’s background is an unknown so she remains a mystery. as someone who grew up in magic-less grey london, lila has always been curious about those who can wield magic. headstrong and stubborn, lila never let her circumstances discourage her from bettering her future. a skilled thief, lila soon found herself in possession of a mysterious black stone when she met kell.

initially, i had expected kell to be more of a hardened character. i soon found out that ruthless and merciless aren’t the words i would be using the describe him. kell’s softer, sweeter and has a more emotional connection with people. as an antari, kell travels between the londons to run errands for his king. also, he owns a magical coat that has multiple sides so he could choose which one he should wear on a given day. HOW COOL IS THAT? can i have a coat like that too?

Kell frowned. “I’ve never met anyone like you.”
He hadn’t meant it as a compliment, but Lila took it that way, flashing him a grin. “What can I say,” she said, “I’m one of a kind.”
Kell managed an echo of her smile, and she gasped. “What’s that on your face?”

reading v.e. schwab’s fascinating imagination brought to life was one of the best decisions. it manifested characters like holland, the dane twins, kell and lila. the magic that lived, or is living, in the varying london is incredible. the type of magic depends on the person who wields it. in the hands of the wrong people, no one knows what might be of the parallel worlds. the dark and twisted magic was set up perfectly with the vibes and atmosphere of the different londons.

don’t make the mistake of waiting to pick up this trilogy like me. the shades of magic series has one of the most creative worlds. v.e. schwab’s writing is impeccable and totally draws out the magic within the characters. READ IT.